The Builsa South District was created on 7 June 2012. It was carved out of the then Builsa District. The district is one of the four that were created in the region in 2012 that brought the total number of districts in the region to thirteen. It has Fumbisi as its administrative capital. The Legislative Instrument that mandated its establishment is the Local Government Act, 1993 (Act 462) of 2012 is (LI 2104). 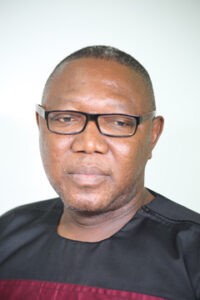