The Abuakwa North constituency can be found in the East Akim Municipal District. 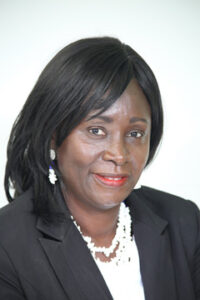 Its a stronghold of the NPP , winning all elections conducted since 1996.

The incumbent Gifty Twum Ampofo  succeeded late Joseph Boakye Danquah Adu who had represented the constituency in the 4th Republic parliament on the ticket of the New Patriotic Party (NPP).

The late Joseph Boakye Danquah Adu was murdered on the 9th of February 2016.